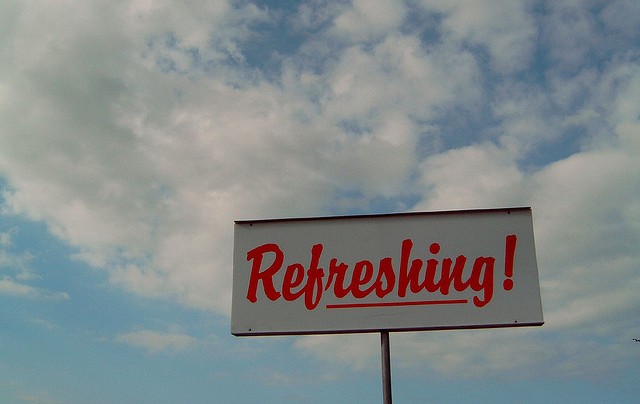 It’s been a long journey, but Noojee PBX 4.0 has finally arrived.

The 4.0 release is a refresh of almost every part of our product range including core PBX functionality, our predictive dialer, in bound, skills, routes, IVR and queues etc. With a few exceptions, which will be dealt with in 4.1, every page has been reworked with a fresh new look and more importantly a fresh modern and easy to use interface.

Our test and support team have been using 4.0 for some time now (we have already deployed it internally and to a small number of customers), and every time we have to go back to 3.5 we cringe at how much harder it is to do common tasks like adding an account or a handset. The 4.0 interface really makes a huge difference in usability and speed.

4.0 has really been focused on an improved user experience. There are a few new features which we are excited about, but most of the work has been around usability. Underpinning the work on improved usibilty was the adoption of a completely new Web 2.0 framework.

For you, this means that we can now innovate much faster and provide an easier to use interface.

The intent is to rollout the 4.0 release over the next four to six weeks. This period may be longer for some of our larger customers that use a large set of features. (e.g. recording, dialer, PBX, inbound, API and teams).

The intent is to run a number of group training sessions and our Training Manager will make contact to arrange these over the next couple of weeks.

The good news is that agents will not see much of a change, so agent training requirements should be fairly minimal. The only changes that agents will see are the new login screen, new ‘Agent’ menu and the new Call Editor. Noojee Vision and the dialer interface are essentially unchanged (from an agent’s perspective).

So now the changes:

There have also been vast numbers of bug fixes in 4.0. During the 4.0 development cycle we found over 500 bugs, all of which had to be fixed to get this release out the door.

Noojee PBX 4.0 has gone through the largest test cycle that we have ever applied to a release and our test team are confident that we are releasing a solid product. There will however always be gotchas which is why will be taking a cautious approach to the roll out.

Internally Noojee has been running the new version for almost a month even whilst the development team has been fixing those last few bugs. To date, with the exception of a few minor issues (already fixed), the system has been running flawlessly.

We already have 4.1 and further versions planned: