Offshoring vs outsourcing | Who wins the debate? 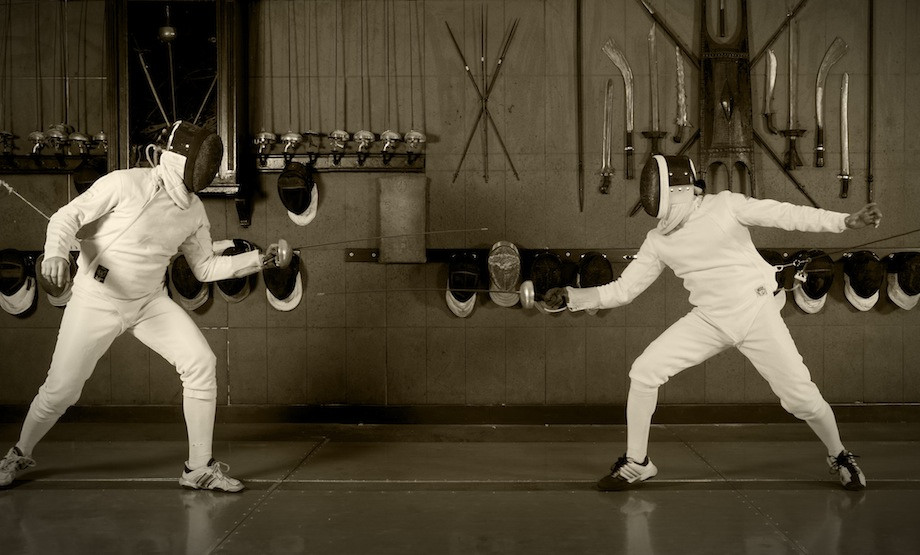 Offshoring vs outsourcing | Who wins the debate?

When it comes to call centre offshoring vs outsourcing, you’re probably wondering is there really any difference? They both kind of sound the same, contract out to third parties, are committed to maximising efficiencies, and hell bent on reducing labour costs. They also cross paths all the time, mixing and matching, with outsourced services offshoring and offshore services outsourcing. It can all get quite confusing. So it’s understandable you may want to throw them into the same descriptive basket; however, they can be quite different in application, especially when it comes to call centre services.

“Outsourcing is a practice used by different companies to reduce costs by transferring portions of work to outside suppliers rather than completing it internally.”

It can be done locally as well as offshore
Perhaps the starkest difference between offshoring vs outsourcing is that outsourcing can go to both local and overseas suppliers. This works well for smaller call centres that can’t afford paying for offshore services that deal mainly with high call volumes, and also companies that want to keep their services onshore and 100% Australian.

Rather than calling, it’s often the backend tasks
With outsourcing; it’s often the dreary or too technical kind of jobs that are handed over to external contractors. This could be outsourcing wholesale departments, such as accounts and admin, to specific projects, such as a design or software development, that run to a deadline and on a less frequent basis.

It’s often deadline driven
When weighing up offshoring vs outsourcing, the outsourcing mentality can be quite different when entering into a service agreement. Often, there’s an expectation that the supplier is the expert that doesn’t need to be managed. Jobs also tend to be compartmentalised and just one of many contracts underway. Rather than ongoing monitoring, it involves a lot of back and forth communication and high-level project management with the supplier.

While potentially closer, it can be less transparent
Given the expertise that’s invested in, there’s a tendency for outsourcers to work more independently and with less transparency while work is underway. This works well with backend tasks like accounts and data entry, that don’t need live monitoring; however, it can be a problem for inbound or outbound call services that need constant reporting and monitoring to measure agent and campaign performance.

“When a company offshores, it shifts the location of a service or production of a part to a location abroad.”

It’s overseas
Obviously a no-brainer given its name, offshore services are based exclusively outside of the borders of your own country. And yes this does include NZ. Tasmania? Hmm, let’s not even get into that one. But the important thing to keep in mind here is, for call services the further the country is away the longer the time delay will be, which can impact the call quality and customer experience. Given this, many Australian companies try to find offshore call services that are as close as possible to home, such as the Philippines or Fiji.

It can be very ‘call centre’ specific
There are a whole raft of offshore call centre services purely dedicated to inbound and outbound calling, with whole teams and offices set up in key time zones around the world to service international clients. Here, rather than just a component of their work, offshore companies can be entirely call centre focussed, hiring, training and developing their teams specific to client requests and calling trends.

Service delivery is often cheaper
This is one of the big drawcards, where companies can save up to 50% in labour costs with offshore services. This allows companies to run larger campaigns or offer more sustained customer support, which otherwise would have been unaffordable if done locally. With greater savings comes the ability for companies to expand service deliveryto follow the sun

It has a day to day focus
Offshore call centres are set up to run the day to day management of all call centre tasks, if that’s what you want, with on floor managers that look after entire teams and report back with performance results. They are effectively your team on the ground, despite being offshore and not under your watch. This can be a bonus for busy companies that don’t have the time to set up and manage their own call centres. It also works well for smaller but equally powerful companies with wide customer bases that want to stay light and flexible.

Transparency can be a major issue
Unless you fly over and check things out, it can be hard to get a grasp of the set up and environment where people are working, as well as the way customer information is being handled. Plus, there’s also the issue of billing. You’re paying on a per needs basis, where bills can change dramatically depending things like call duration and how often your customers call. But how do you really know that what you’re being charged for is accurate? How can you check and vet the bills you’re receiving? If you don’t have call centre software to give you full oversight, this can be a major problem.

Before debating offshoring vs outsourcing, look at the systems you’re using

Often companies will look into the idea of outsourcing or offshoring to fill in a knowledge gap, save on labour costs, or avoid the effort and resources that go into setting something up in-house. This is where the offshoring vs outsourcing journey begins. However, while it’s important to understand the differences in both service types, it’s also equally important to look at other ways you could potentially fill these service gaps – and is it all human related?

Are there are other ways you can speed up your services? Scale to demand? Get more out of your teams while also reduce costly downtime? Give more flexible working hours so your agents can work from home? The answer is a big resounding ‘yes’.

With call centre software, all of this is possible with the team you have right in front of you. It can automate all you manual processes, speed up dialling, let you live monitor call centre performance, run reports to see where value is coming from, plus more. It requires less staff to do more and can increase call centre productivity by up to 50% if used to it’s full potential.

So first, look at your systems and see if you even need to offshore or outsource? And if you still decide that offshore vs onshore is a debate that needs to be had, throw call centre software into the discussion to see what a difference it can make. By insisting on using a cloud-based phone system as a part of the deal, every single activity of all your external contractors, whether local or overseas, can be viewed and managed from one single dashboard. This will give you full call centre transparency, which should always be your aim.

Want to explore the world of offshoring?