People are not rats. The secrets of staff motivation. 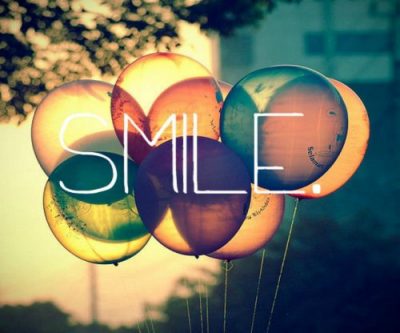 People are not rats. The secrets of staff motivation.

Humans are complicated. They have feelings and motivations and agendas that will often have nothing to do with their day job. You put a bunch of them together to walk around on the same patch of carpet all day, add to that complexity different personalities, values and energy levels, and a whole lot of other challenges emerge. Oh yes, call centre staff motivation is a complex beast, but let’s dive right in.

When you have a call centre team you’re trying to motivate, it’s just not enough to assume that person x will do job y because I’m paying them salary z. If only people were like rats in a maze – doing the same thing for the same reward, never wavering unless the cheese is removed, staff motivation might be a lot easier. But a lot more boring.

You might think that money is the answer to happiness. Well, having staff stay in a job is about so much more than money.

There’s a bloke called Dan Ariely, a behavioural economist – who believes he understands the link between things like motivation and performance, and ultimately financial gain. He gave a great TED talk a few years ago that talked about some studies he had conducted into motivation. This may help give you an insight into your call centre team and how to get them firing on all cylinders.

Seeing the results of your work increases productivity & staff motivation 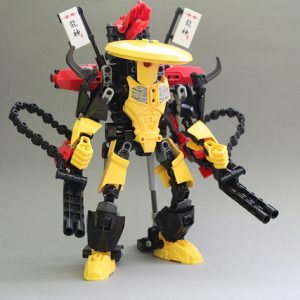 Each person was paid decreasing amounts for each character: $3 for the first, $2.80 for the second, etc.

The first group made 11 characters on average, the second group only 7 before they quit.

Seeing the fruits of their labour motivated the first group to be more productive. Try letting your staff know where their work fits into the bigger picture, and what impact they’re having on the business. This will help with your staff motivation.

This time, Airly gave some MIT students a piece of paper with random letters written all over it, and asked them to find the identical pairs. They were offered money for each round of finding the pairs, but less each time.

People in group 1 wrote their names on the sheets and handed them to the experimenter, who glanced at it, said ‘uh huh’ and put the page in a pile.

The second group didn’t write their names on their sheets of paper. The experimenter didn’t look at their work, just put the paper into a pile.

The third group had their sheets of paper torn up in front of them.

Ignoring work is almost as bad as ripping up work in front of your employee’s faces. Acknowledging work, either publicly or privately, makes people more willing to do their work without relying on monetary rewards.

The more challenging a piece of work, the prouder we feel of it.

In this study, Ariely gave people who had never done origami before paper and instructions to build a very ordinary form. 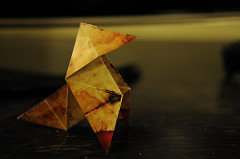 The second group were just given the paper – not the instructions, making building the origami piece much harder. This form was even uglier than the first group’s.

When asked how much they would pay for their creations, the second group valued their ugly but very hard to build origami forms more highly than the first group who had an easier time of it, and a prettier end result.

How we value our own work is directly related to the effort we have put into it. So stretch your employees – understand their abilities and give them tasks that they are capable of but push them slightly out of their comfort zone. This might require some planning but it will result in happier, more productive employees.

This guy, Ariely, did a LOOOOT of studies of this nature, which are an awesome resource, particularly if your job relies on you being able to motivate your team when dealing with difficult or repetitious tasks. If you want to find out more, you can do so here. His valuable research tells us that staff motivation requires:

So, much more than money. (But also money.)